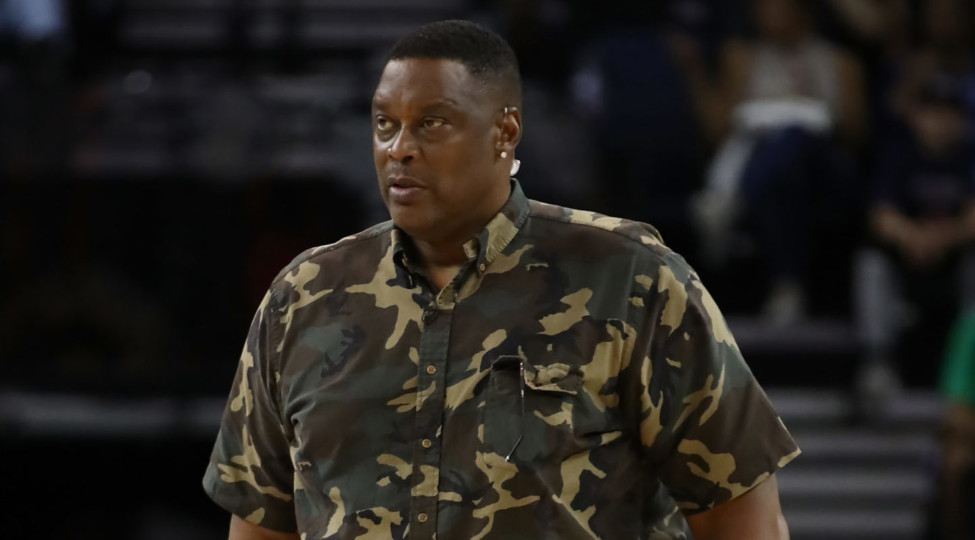 Trilogy coach Rick Mahorn is one of the most beloved athletes in the history of Detroit sports, a leader of the Detroit Pistons’ “Bad Boys” that won the NBA title in 1989. After leading Trilogy to the inaugural BIG3 Championship last season, his team has gotten off to an 0-3 start. He’ll try to turn things around Friday night in his adopted hometown, as the BIG3 comes to Detroit for the first time. In advance of the games, Mahorn filed this coach’s diary:

The “championship hangover” is a real thing. You win a title and get off to a slow start when the next season begins. That’s not exactly what’s happening with Trilogy, though. Sure, we could have played better the first two weeks of the season. But other teams in the BIG3 have gotten better.

Not to take away from the quality of play last year, but the teams have gotten a lot better. The rest of the league has gotten more competitive, and our guys got the target on their backs. When you’ve got the target on your back and you still want to be the champs, you’ve got to continue to be strong.

We still have our core five players that won the BIG3 Championship last season, and we added Dahntay Jones, but other teams, they were able to go back into the draft pool and better talent started to come once they saw what the first year of the BIG3 was all about.

Guys are coming out there to play 3-on-3 basketball and it’s exciting. They’re competing hard and it’s clear that Trilogy must raise its game in order to defend the title.

As coach, I’m not planning anything new or different this week when we face the Killer 3s at the Little Caesar’s Arena here in Detroit. We just have to compete harder. We fell short last week when Baron Davis hit a game-winning 3-pointer for 3’s Company. But you know what? It was a great game, a lot better than the two weeks before. We didn’t play with that kind of edge the first two weeks. Now, after losing three, knowing that our backs are against the wall, we’ve got to play hard every game.

And there’s no better place to start a winning streak than here in Detroit. I still have great memories of winning the NBA Championship in 1989 with the Detroit Pistons – the Bad Boys! That was a great experience in my life. Not too many people that have played the game of basketball can say they won an NBA championship, and that team was special.

I still work for the Pistons, and I love this town. It’s a great basketball city, so I expect the crowd Friday night will energize some of the guys. There’s a lot of connections with guys in the BIG3 playing in Michigan — guys who played for the Pistons like Chauncey Billups and Jason Maxiell. Then you’ve got Junkyard Dog, Jerome Williams, who was here as well. JYD isn’t playing in the BIG3 this season, but he’s doing some outstanding work with Young3, the league’s youth initiative. So it’s gonna be fun. I’m looking forward to the crowd supporting us – not only Trilogy, but the entire BIG3.

I was out getting my car washed on McNichols Road the other day, and fans were coming up to me and telling me how much they enjoy watching the BIG3 on TV. They were looking forward to seeing it in person – and I have no doubt they will love it.

BIG3 basketball is very physical and tough – it fits right in with the hard-working fabric of this city. When you ride around the streets of Detroit, kids are still outside playing on the basketball courts. And that’s the fun part of 3-on-3. You don’t need 10 people to play up and down. All you need is three to play the half-court game.

I’m excited to have plenty of family and friends at the games Friday night. Probably more family than friends — my friends have been asking me for tickets, but there are too many family members to take care of first! Either way, I expect a great crowd Friday night. I’m sure the BIG3 will give them a great show. We just have to make sure that includes a victory for Trilogy. 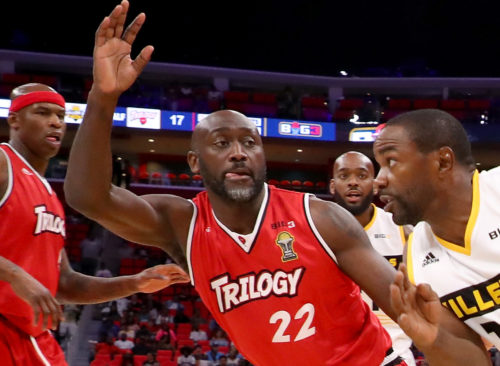 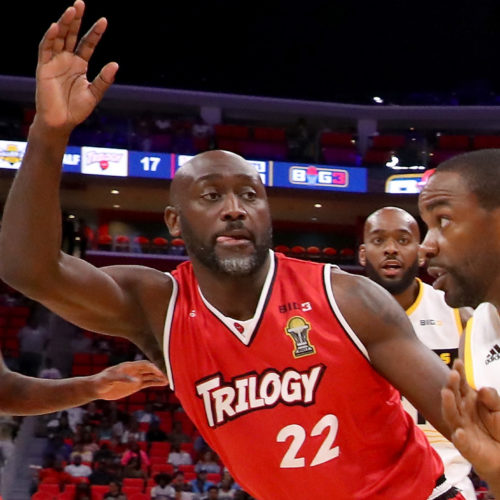 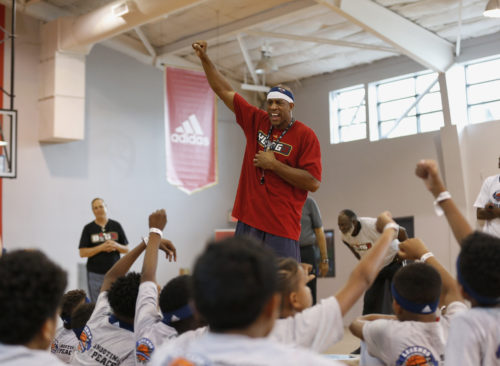 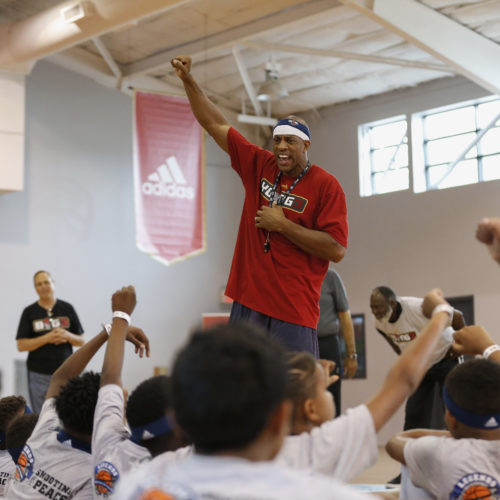 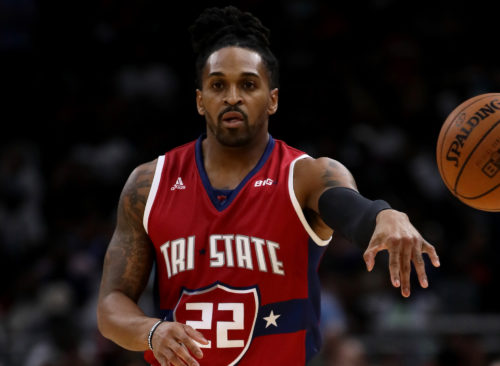 Robert Hite: Using the BIG3 Platform to Help Others 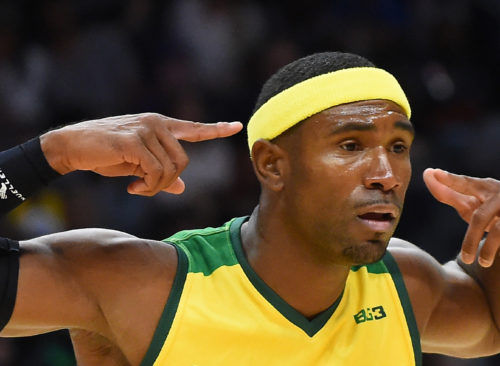 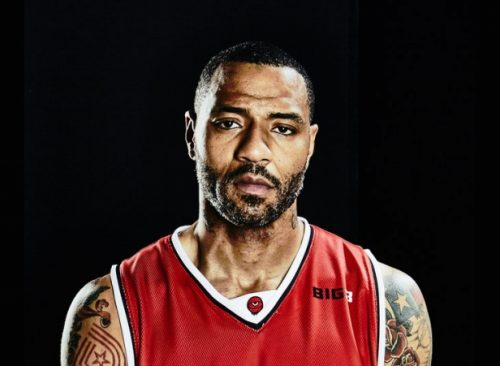